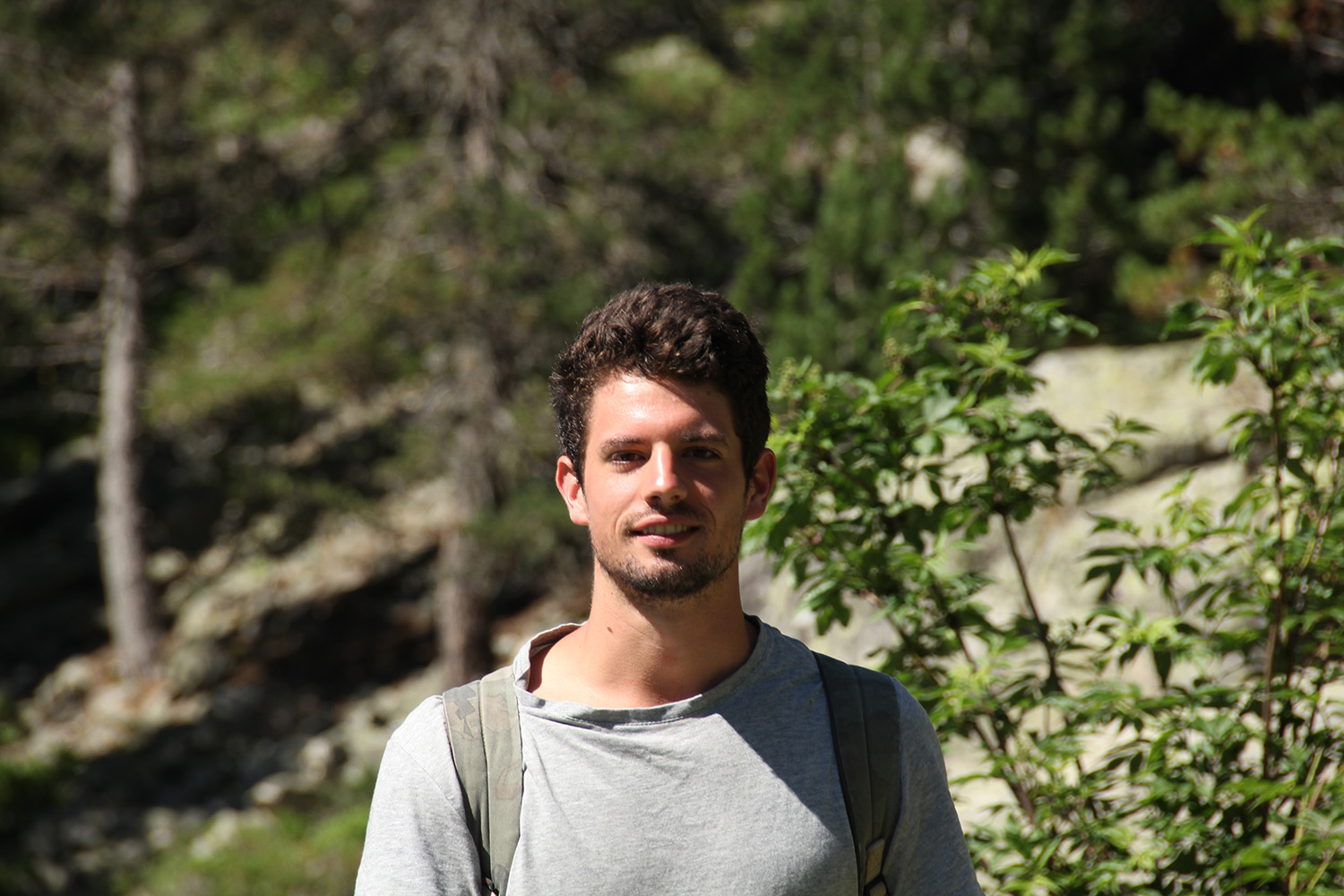 My main interest is the conservation of vertebrate diversity, with a particular fascination with reptiles. With the purpose of contributing to conservation attempts, I am learning skills such as population dynamics modeling, collaborating with stakeholders and managers, as well as a thorough understanding of animal welfare.

My master thesis concerns the control of invasive pond sliders (Trachemys scripta) in Switzerland. Native to the southern and eastern parts of the United States of America, they have been introduced in Europe through the pet trade. Although the import of T. scripta has been banned in Switzerland since 2008, the species already occurs in several locations. The introduction of invasiveT. scripta brings multiple human health and environmental concerns. They are known to carry pathogens that pose a threat to humans such as salmonella, as well as introduce new diseases to native turtles such as the European pond turtle (Emys orbicularis) populations. Additionally, T. scripta has been found to compete for food, egg-laying sites, and basking space with E. orbicularis. These factors stress the importance of controlling T. scripta populations to conserve of Swiss-pond habitats.

During this project I will, under the supervision of Dr Stefano Canessa, assess T. scripta population control methods which are commonly used throughout Europe. The assessment will be in terms of their effectiveness, cost and on animal welfare. This research is in collaboration with KARCH and will be directly used by the Federal Office for the Environment (BAFU) in the management decision making process.